Based on the 1993 film, Jurassic Park, this online casino pokies game has a lot to offer. The film is based on the tale of a new park with genetically engineered dinosaurs. Hammond, who founded the park, invited Alan Grant and Ellie Sattler to the park after a worker is attacked and killed by one of the velociraptors. On a tour with Lex and Tim, Hammond’s grandkids, the group gets separated due to a power outage caused by Dennis Nedry. The film is full of adventure and action, turmoil and death. It is an amazing film that caught the eye of America for its amazing use of technology and effects. The game of the same name is a Microgaming pokies game that begins with a demonstration of how they used technology to create these dinosaurs. You follow Hammond and his various guests on the tour of the park, and have to make calls through it all to put the dinosaurs and embryos back together.

Complete with dramatic background music, Jurassic Park uses characters from the film as symbols. There’s Hammond, Grant, Sattler and Ian Malcolm, who was the mathematician in the film. Other symbols include Velociraptor, Brachiosaurus, T-Rex, Mosquitos, Triceratops and Dilophosaurus. There is an additional symbol, which is the game’s logo, to serve as the wild symbol. The wild symbol can create the Wild Stack to display 5 symbols on a single reel while substituting for other symbols. You can score major wins through the use of these! Each symbol is beautiful designed and looks taken straight from the films.

You can trigger the free spins round through the mosquito symbol in a regular round. You need three or more to play 1 of the 5 free spins features. You get to make your pick of the different free spins games you might want to play. You choose between the velociraptor, the triceratops, the brachiosaurus and the Dilophosaurus. Each one of the choices offers 12 free spins, however the benefit of each differs from one another. The Velociraptor gives you a 4 to 6 multiplier, along with these split wilds that can create double payouts. The Triceratops gives you running wilds. The Brachiosaurus has a surprise multiplier between 2 and 6. You can trigger this round again with 3 or more of the scatter symbols. Dilosophorous wins you winning wilds and the T-Rex has Wild Reels.

The T-Rex alert is a bonus that happens when the T-rex appears, which is at complete random. You are given 35 additional wild symbols, which are added to the reels for the following 6 games. With all the extra wild symbols, you have an even better chance of winning huge prizes and instant cash rewards through the game. Once you trigger this feature, you aren’t able to change the amount you are betting until once the feature is completed.

New Zealand gamblers will love the ability to place bets in New Zealand currency, avoiding any confusion or conversion rates. You can place a minimum of 0.01 in credit size to a maximum credit size of 0.25. You can bet between 0.30 and 75 per spin, which can create a fair amount in winnings once you take into account the maximum jackpot of 1,900,000 credits. The bonus features and additional opportunities for winning can garner you quite the payout. All in all, Jurassic Park offers you huge payouts if you have the time, money and patience to keep trying. Of course, you should always gamble responsibly and ensure that you have the bank roll to support these games.

These are some amazing bonuses that greatly enhance the fun, viability and lucrative potential of this online casino pokies games. Each bonus has a number of options that can give you ways to take your original bet and win a huge amount on it. The game runs well, uses some of the best software available and is a lot of fun to play. There are some great scenes from Jurassic Park. 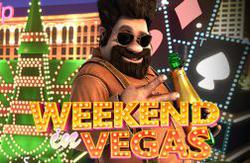 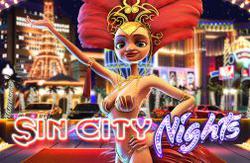 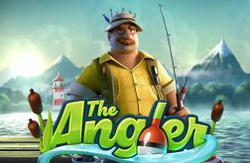 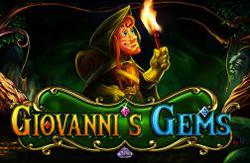 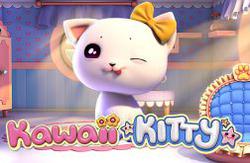